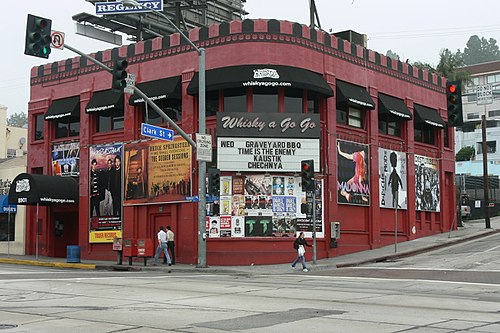 Because this is a standing event, current California State law requires all in attendance to show proof of vaccination. PCR test results will not be allowed.