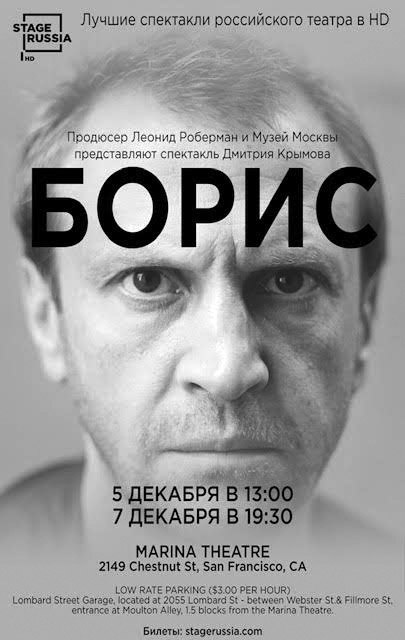 Based on the play "Boris Godunov" by Alexander Pushkin

A metaphor about the fate of Russia, its rulers, and eternal values, Dmitry Krymov’s “Boris” subverts its ideas behind the cover of Pushkin’s text to show a direct line of the current governance of Russia with its imperial past, as well as all the myths on which Russian identity now rests. A flying raven, a poet, a folk choir, saints and sinners, living and dead - all come to life in the twilight of the Provision Warehouses of the Moscow Museum in this new interpretation of a classic work by one of the world’s most renowned stage directors. Featuring Mikhail Filippov, Viktoriya Isakova, Maria Smolnikova and 2021 Golden Mask Award-winner, Timofey Trubuntsev.

Academic Choir Moskvorechye, Varya the crow, and Others

"A howling performance", The Theatre Times 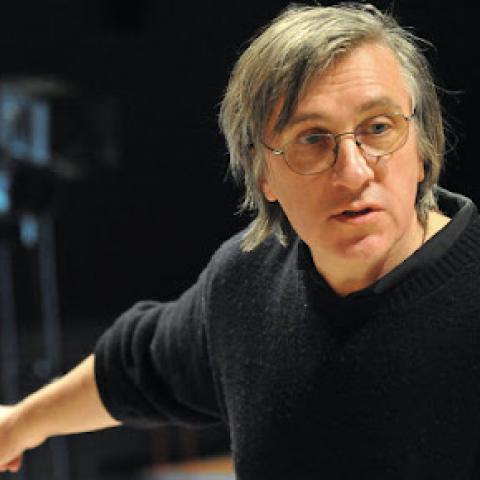