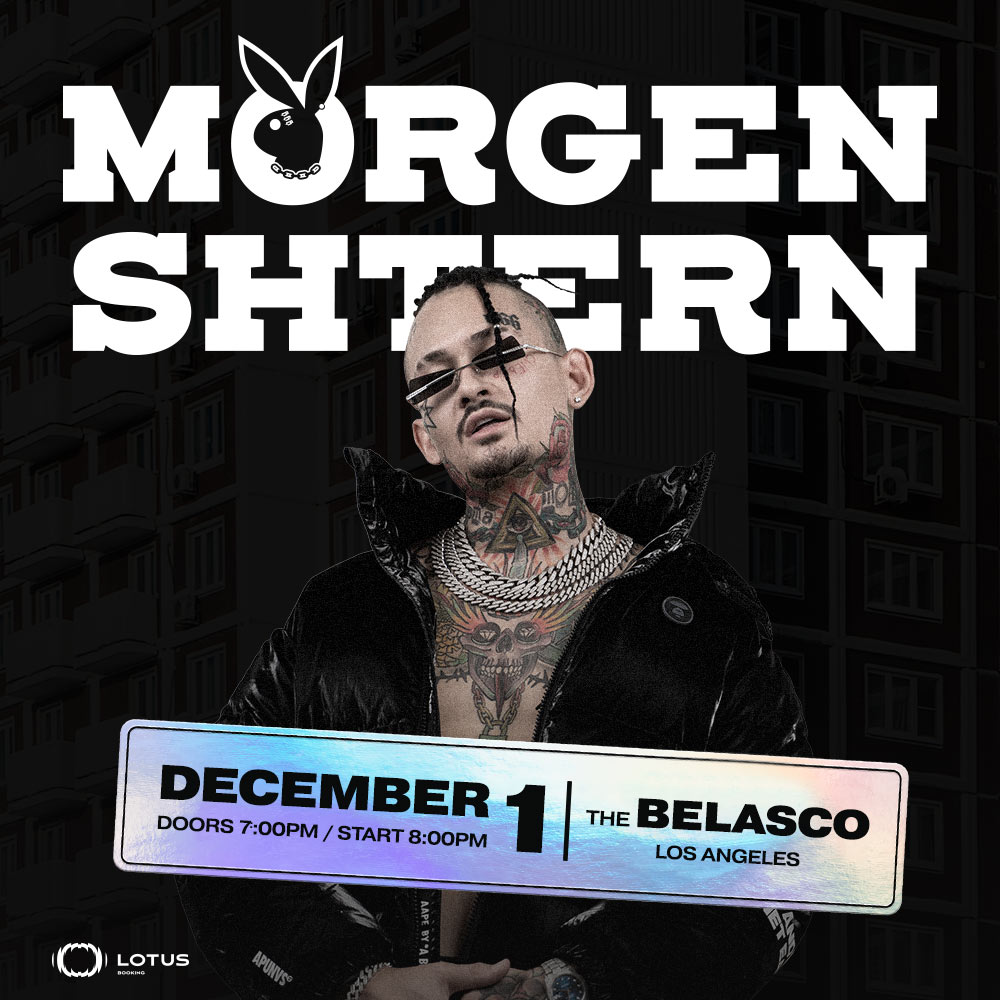 Morgenshtern is one of the most successful rap artists in the Former Soviet Union, the force behind numerous hits that have topped the charts.

His album "Legendary Dust" was composed in 2020 in just a week, a process he recorded on a live broadcast. It has already been streamed more than 94 million times. Almost 10 million fans have subscribed to his YouTube channel.

Each video has tens of millions of views, each track has risen to first place on the charts, and every concert has been sold out.

The international press, including Forbes and Rolling Stone, has written about the artist.

Alisher Tagirovich Morgenshtern, known mononymously as Morgenshtern, is a Russian rapper, record producer, and songwriter. He first gained fame in 2018 as the author of parodies of popular music artists of that time 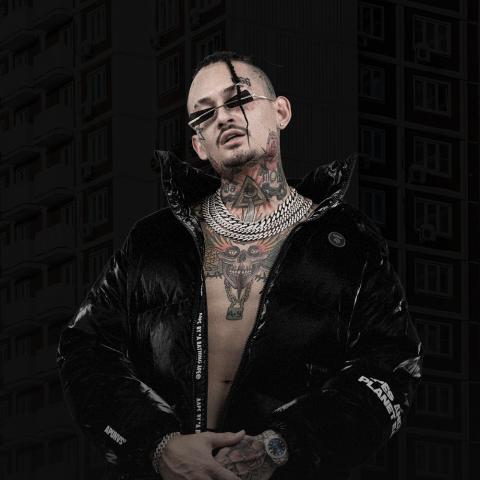